The distribution "AROS One", based on the AROS binary interface ABI v0, is now available in version 1.9 for x86 computers. It can be downloaded as a DVD ISO file or as a USB flash image at the title link, where video recordings can also be found. In addition to updates to the included programs and games, this version features visual additions such as a new "white" set of drawer icons that can be switched between and the updated "blue" one, a new background image for walkers, and various design "themes".
.
amigamia 12/04/2022 262
Options
News Categories
Popular 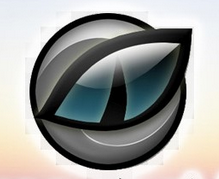 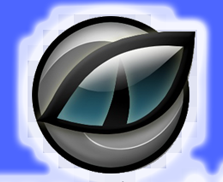